NATALIE KOZLOV (Co-Chair)
Natalie Kozlov is a corporate lawyer with over a decade of experience working in private practice and in-house on infrastructure projects in Australia, the UK, and Russia. She is currently a lawyer working in the CIMIC Group of companies. Natalie is a lifelong fan of documentary film and joined Antenna in 2019. She looks forward to helping the festival achieve its objectives in a complex and constantly changing landscape.

SOPHIE WANG (Co-Chair)
Sophie Wang is a senior policy and strategy manager in the NSW Government. Her previous experience spans international investment attraction, facilitating cross-sector partnerships across government, business, and industry; and management consulting. She has a particular interest in strategic advisory for not-for-profit organisations. Sophie holds a BA in Communications, a BA in International Studies, and a Juris Doctor.

NICOLE BROWN
Nicole Brown is a Chartered Accountant with over 15 years financial and commercial experience across Australia, the UK, and Middle East. She currently leads the finance team responsible for some of IAG’s consumer insurance brands. Nicole has been involved with many profit experience in Australia and overseas, is a former board member of Dress for Success Sydney, and current member of their audit and risk committee. She’s also a member of the Australia Institute of Company Directors.

ROBERT HANSON
Robert Hanson has backgrounds in Education, Finance, and Governance. On the NSW Far North Coast, he was Chairman of the Summerland Credit Union and worked on governance projects with Local Aboriginal Land Councils. He was on the management committee of the Byron Bay Writers Festival and grew peaches. Now back in Sydney, Robert facilitates new teacher training for Primary Ethics.

SHAHAR BURLA
Dr Shahar Burla is an Editor for Plus61J Media and a Philanthropy Manager at Autism Spectrum Australia (Aspect). Shahar is the author of Political Imagination in the Diaspora: The Construction of a Pro-Israeli Narrative (2013) and co-editor of Australia and Israel: A Diasporic, Cultural and Political Relationship (2015). He is passionate about films and has taught the course “War & Peace In the Middle East Through Film” for the last 7 years.

KIRK MARCOLINA
Kirk Marcolina is a filmmaker with over 25 years of experience as a Producer, Director, and Editor, working for networks including PBS, HBO, and Disney Channel. Kirk’s documentaries have received critical acclaim and numerous awards. Kirk taught Documentary Production at California State University, was a Trustee of the International Documentary Association, and served as the Advertising Director for Australian Marriage Equality.

LINDA NEWTON
Linda is a strategic, practical fundraiser with more than 14 years experience in the philanthropic sector. She worked as Director of Development at Documentary Australia Foundation advocating and developing opportunities for philanthropic support of Australian documentary filmmaking. Linda is currently a Development Manager at St Vincent’s Private Hospital, Sydney.

SAM GRIFFIN
Sam Griffin is the Head of Documentary and Specialist Factual at Essential Media Group where she has many projects in development and production. Previously she was a documentary investment manager at Screen Australia (2011–2017), where she was involved in the development, funding, and management of a slate of award-winning feature documentaries, nationally-significant television series, and emerging filmmaker initiatives. Before moving back to Sydney in 2010, Sam worked as a producer in New York for 15 years. 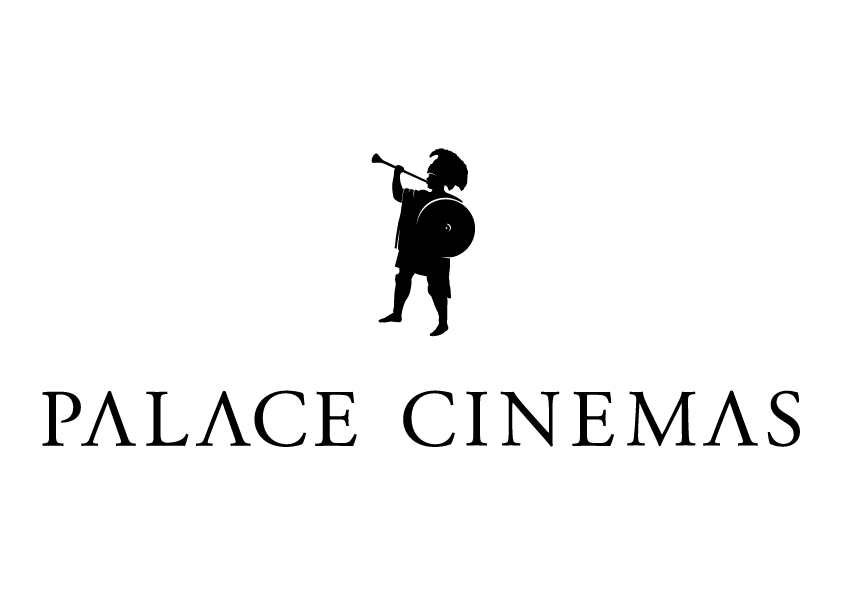