This special collection was curated by our Festival Director David Rokach as a retrospective, to celebrate the films and filmmakers that helped establish Antenna as Australia’s premier platform for showcasing non-fiction cinema.

“It is impossible for ten films to encompass everything that Antenna has embraced and championed over the past decade,” said Rokach. “I’ve selected a collection of films that demonstrates the different possibilities of what documentary cinema can be and included films that I believe will surprise audiences.”

“Some of these films are well known but others have only been seen at festivals. We are thrilled and thankful to SBS On Demand for acquiring these titles specially for this collaboration and making them widely accessible in Australia.”

Stream the entire Antenna Documentary Film Festival Selects collection now for FREE on SBS On Demand, or check out the full line-up below.

This Academy Award®-nominated documentary follows the bond between three young men trying to escape volatile families in their rust belt hometown. As they face the precarious chasm between childhood and adult responsibilities, unexpected revelations threaten their decade-long friendship.

Antenna’s inaugural Best Documentary winner, Into Eternity is structured as a message to future generations about a massive crypt called Onkalo (Finnish for “hiding place”), the world’s first underground vault for nuclear detritus. Once full, the facility will be sealed off, never to be opened again. Or so we hope… 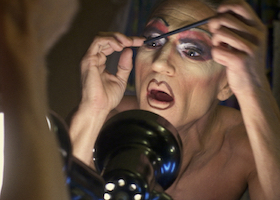 The Gospel of Eureka

The small town of Eureka is known for its evangelical passion plays and gospel drag shows, attracting fundamentalist Christian and queer audiences alike. The Gospel of Eureka offers an enlightening, humorous and optimistic portrait of two divergent yet happily coexisting cultures. 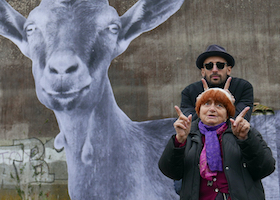 Legendary filmmaker Agnès Varda, and photographer and muralist JR, form an unlikely friendship as they journey through rural France on a collaborative photo project, in this funny and poignant elegy about the richness of life, art and friendship. 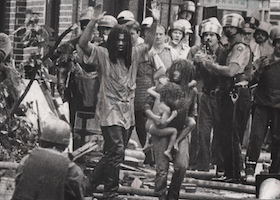 In the gripping Let the Fire Burn, director Jason Osder has crafted a found-footage documentary that unfurls with the tension of a great thriller, centring on the tragic confrontation between Philadelphia police and radical Black liberation group MOVE on May 13, 1965.

The great Aboriginal actor David Gulpilil offers an all-too-rare first-hand account of what happened when his people’s way of life was interrupted by colonisers, in this astounding film that attempts to make sense of the contradictions of the modern Indigenous experience.

América is the uplifting, soulful story of three brothers confronting the chasm between adolescent yearning and adult responsibilities when brought together to care for their charismatic ninety-three-year-old grandmother.

Was it accident or assassination when a UN Secretary General’s plane crashed en route to peace talks for the Congo Crisis? In this probe into the 1961 tragedy, sinister new evidence draws director and provocateur Mads Brügger into a discovery more horrific than he imagined. 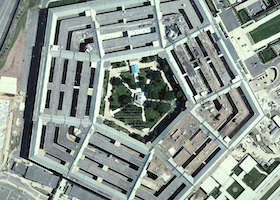 The Age of Consequences

The Age of Consequences is an eye-opening documentary that looks at the nexus between climate change and global conflict. Pentagon insiders and war zone veterans build a picture of a series of humanitarian catastrophes, asking an important question: does climate change lead to war?